This is the easy part. You visit the home page and click on the start link. You will then be asked ten questions which will ultimately determine your social class. The test is extremely accurate in a small number of cases and fairly random in others.

Now, you may think that ten questions would not provide enough information. You'd be almost right but ever so slightly wrong. And that slightly wrong gives us enough space to build a picture and inform you of your social class. 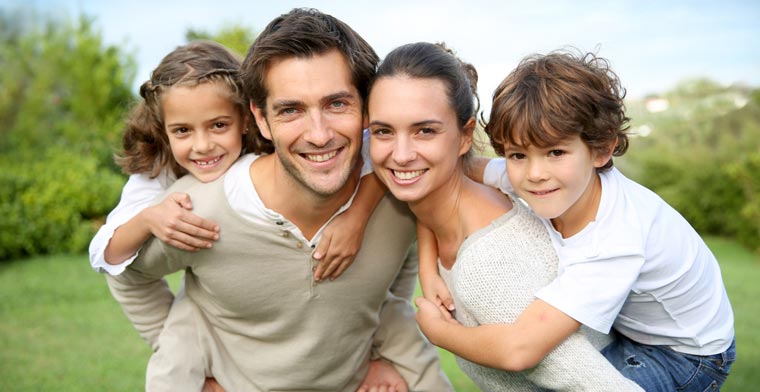 So does it work ?

Now it's a little more complicated. This test uses the traditional class groups rather than the modern social class definitions. However, even the standard Upper, Middle and Lower/Working class definitions don't work particuarly well any more. So we tend to use in-between definitions such as Upper-Middle class.

Fundamentally, in response to whether it will answer the 'what social class am I ?' question, the answer is that it will. We just aren't sure about the accuracy.

Which social classes are there ?

There are more modern class definitions such as Elite, Established Middle Class, Technical Middle Class, New Affluent Workers, Emergent Service Workers, Traditional Working Class and Precariat. We are going to add these to the test shortly but it's likely that we will need different questions.

How class is calculated

It isn't possible to go into the full details because it's extremely complicated and highly scientific. The answer in case there is any doubt is that it is isn't just pure guesswork. Anyone who has taken the test will know that the questions are designed to get to the heart of your social behaviour. The software computes a complex calculation of your estimated economic, social and cultural capital. From this, certain values will be obtained which allow the system to classify you with an astonishing degree of accuracy (in some cases).

During the development cycle, the software was tested using the responses from as many people as we could find. Both these people were subjected to a thorough analysis of their behavioural traits. This was not easy. One of these people couldn't even use a computer. In fact, they couldn't walk, talk or communicate at all and kept dribbling on the keyboard. However, the test person in question was being transported in the following vehicle :

This made it clear to the testers that the individual in question was part of the Upper Class. From there, the algorithms had a clear sample point from which to extrapolate the calculations.

"For years I had been drinking beer with my food. I had always felt something was wrong. I took the social class test and found out that I was actually Upper-Middle class. Now I've switched to wine, I feel like a new man. I can't thank you enough."John, London

"I never liked playing croquet every Saturday morning and I never understood why. The test discovered I was actually working class. Now I always watch monster truck racing and I'm so much happier."Cindy, Kansas City

Yes. Absolutely. We have put together a whole bunch of other pages to help people understand classes. Some of which is actually quite accurate and interesting.